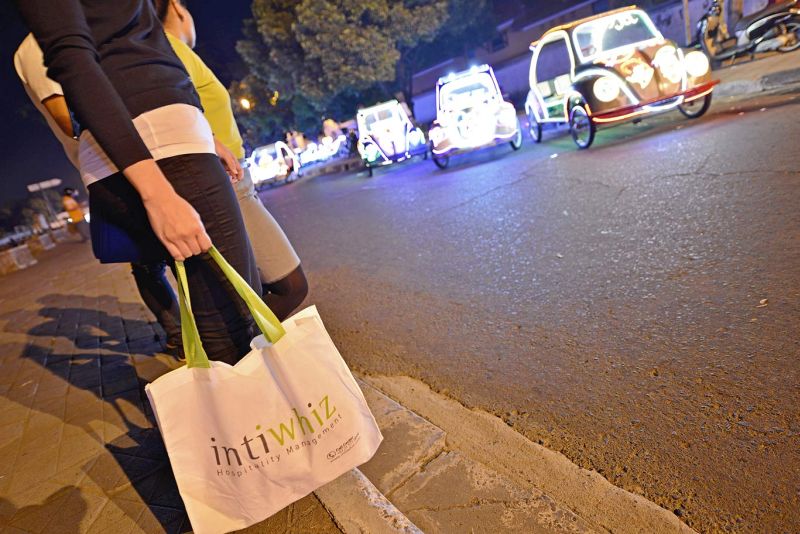 Alun-alun Kidul, or Kidul Plaza, is a vast and open public space surrounded by roads that is often used by the locals to perform various public activities, and is located right behind Keraton Yogyakarta. According to history, Kidul Plaza was created to change the back part of Keraton to become more similar to the front side because Merapi Mountain, Keraton Yogyakarta, and the Southern Seas of Java are connected with one singular imaginary line, and thus the plaza was made to prevent Keraton Yogyakarta to “face away” from the seas. There are two very famous Banyan Trees on the plaza as well; legend has it that anyone that passes through in-between them with their eyes closed will have their wish granted, making it a popular legend to try by many visitors and locals alike