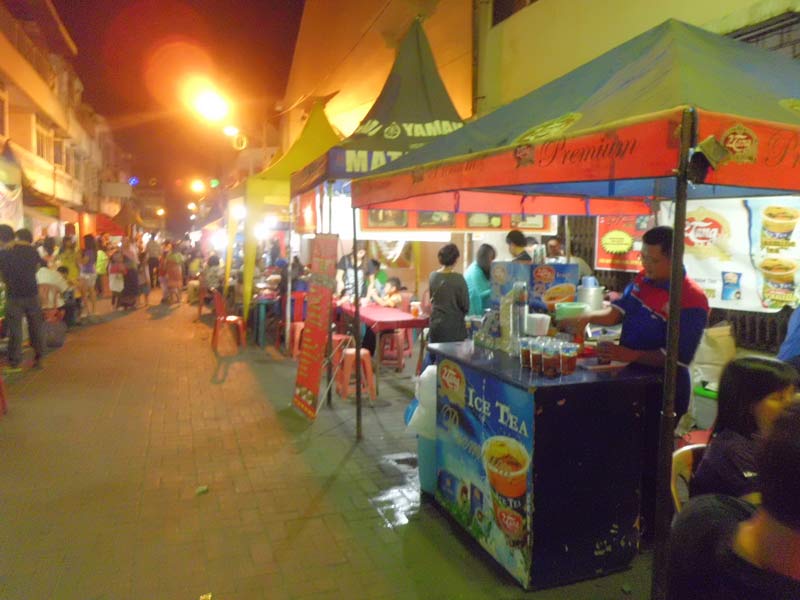 Pasar Semawis, or Semawis Market, or Waroeng Semawis as it is more widely known, is a night market located at the Chinatown area of Semarang. This market was created by the Semawis Coffee association—more widely known as Semarang Chinatown Community for Tourism. The first activity that also gave rise to this market was the celebration of the Imlek (Chinese New Year) on 2014, at the same year where Chinese New Year was acknowledged by the government as one of Indonesia National Holiday