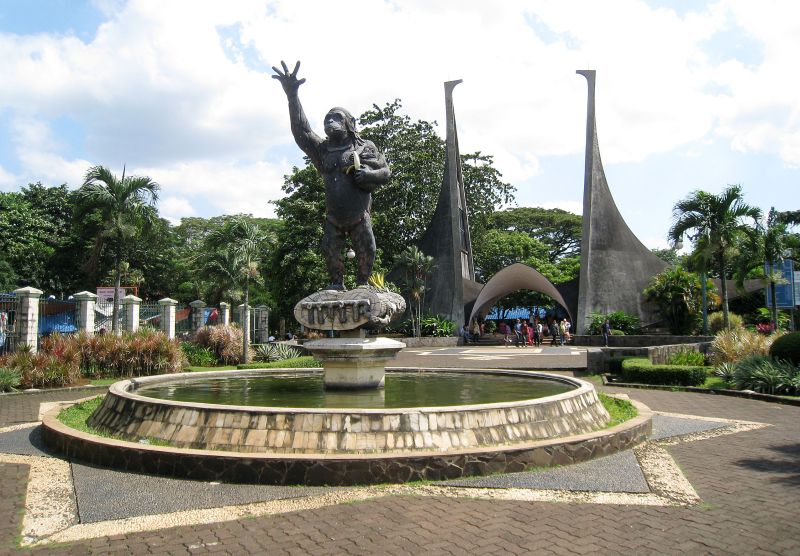 Kebun Binatang Ragunan or Ragunan Zoo is one of the most well-known zoos in Indonesia, second only perhaps to Taman Safari Bogor. Located at the Ragunan area in Pasar Minggu, Jakarta, this zoo that was built on 1864 commands an area of 140 hectares width, and features a collection of more than 295 species of animals with more than 4.000 specimens. As one of the biggest zoos in the country, it will be such a shame if you miss visiting it in your trip to Jakarta