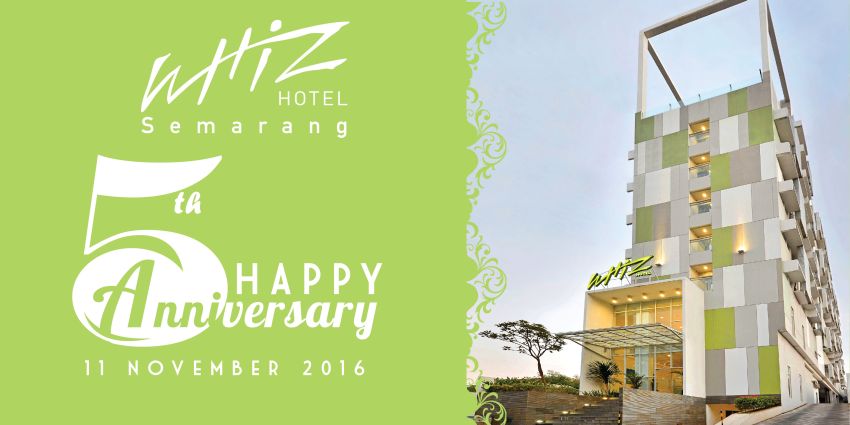 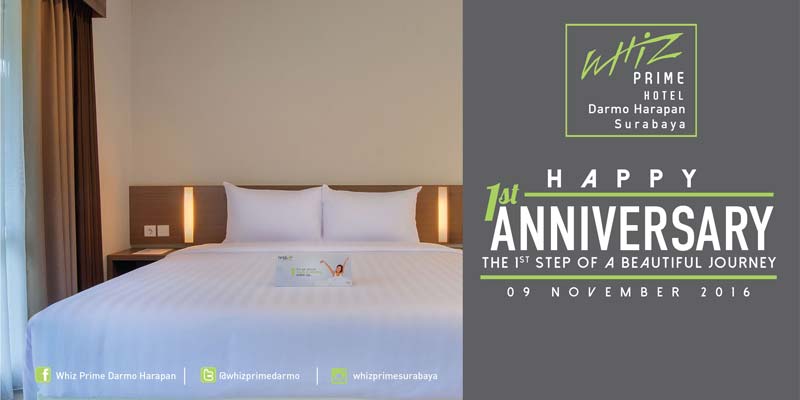 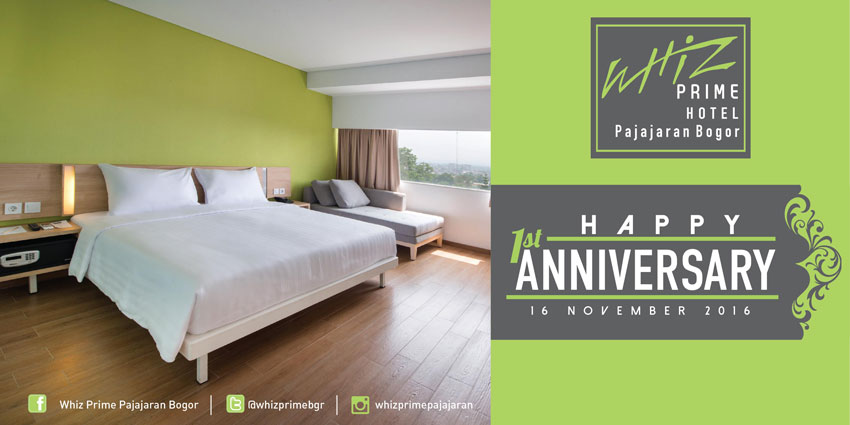 About Whiz Hotel Semarang
Whiz Hotel Semarang is the 2nd Hotel under the management of Intiwhiz Hospitality Management. This Hotel features 148 guestrooms divided into two room types: Whiz Single and Whiz Double/Twin, and a location situated right at the heart of Semarang in Jl. Pierre Tendean no. 9, which is only 30 minutes away from the airport and 15 minutes away from the local station. This Hotel is also complemented with breakfast area, meeting services, and complimentary Internet access in the Hotel premises.

About Whiz Prime Pajajaran Bogor
Whiz Prime Pajajaran Bogor is located at the center of Bogor at Jl. Cikurai Raya no. 47 (Jl. Pajajaran). This Hotel features 153 guestrooms divided into 2 room types: Whiz Single and Standard Double/Twin, with standard amenities including LED TV with national and international channels, specially designed beds, safe deposit box, and tea/coffee making facilities. This Hotel is also complemented with swimming pool, breakfast area, 2 meeting rooms (with a capacity up to 100 pax), and complimentary Internet access in the Hotel premises. This Hotel is only 12 minutes away of driving from the gate of Bogor highway, 5 minutes to the center of the city where various shopping centers, culinary venues, and government centers are located, and 20 minutes from Sentul City.