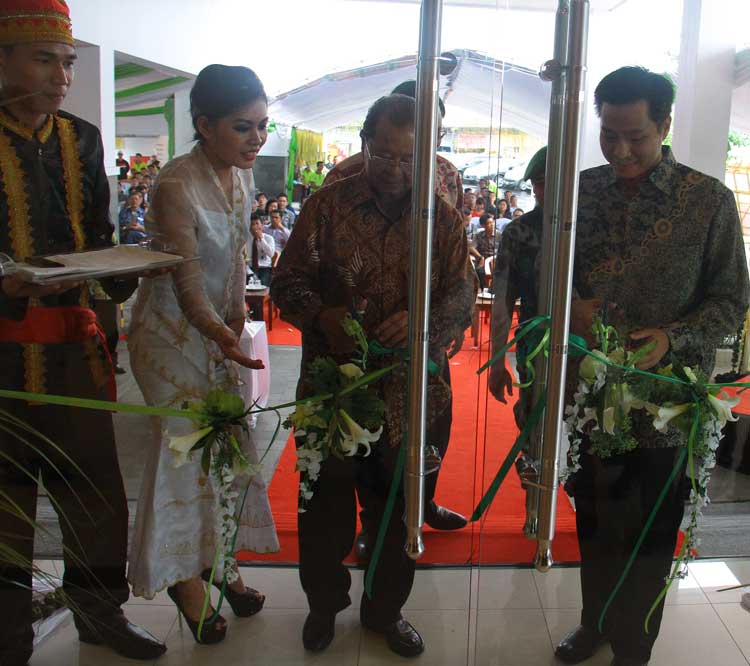 Opening ceremonies with the shades of traditional such as special Kabela Dance Perform, Music Kolintang. This event was also attended by Corporate, and Media in Manado.